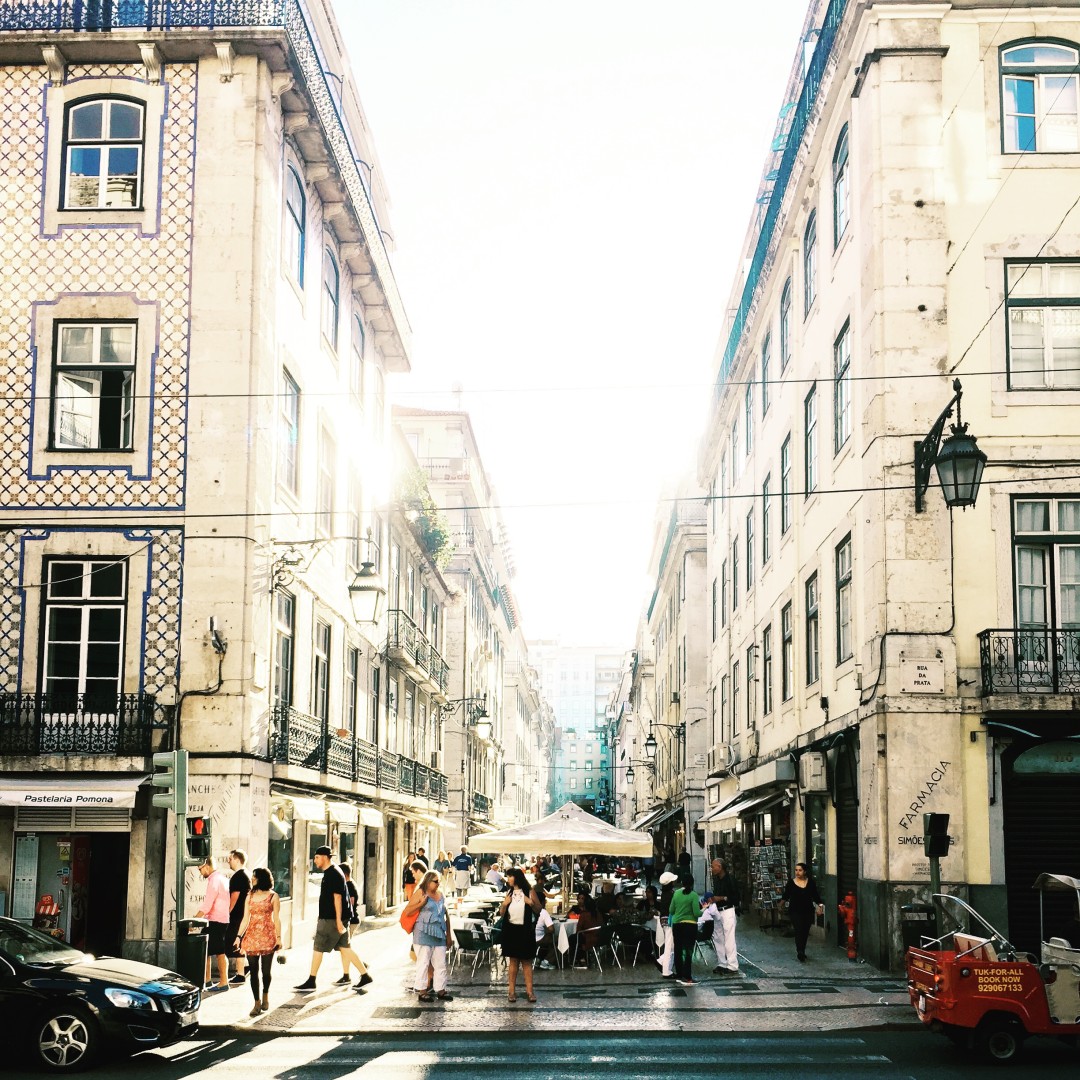 The first leg of my journey is over and I’ve made it to Lisbon, Portugal! I flew from Chicago to Boston, where I endured an eight hour layover (which went surprisingly fast). From there I flew to Lisbon, arriving at about 9am. I stepped off the plane, feeling very proud of myself when I realized, I have no idea what my next move is.

I went to get some cash out an an ATM, which asked me for a six digit code. “Six digit code?! But my code is only four digits and you already have my card.” INTERNAL PANIC ATTACK!!!! Ok, take a breath and use your very limited Portuguese.

“Desculpa. Voce fala ingles?” (Excuse me. Do you speak English?)

Then I was determined to tackled the metro, something I had never done by myself, not even in America. I went down to the platform, the doors opened and I hopped on, without the faintest idea where it was headed. By the grace of God, it was going in the proper direction. After putting my Portuguese to the test again (thankfully he spoke English too), a very nice (and handsome) Portuguese man named Diogo said, “You need to get off now and switch lines. I’m going that way – follow me.”

Cue more panic. “He DEFINITELY wants to rape me. No. Don’t be an asshole. Just follow your intuition – he seems normal and trustworthy.” And he was. He initially led me in the wrong direction, but then came running up just moments later. “Wait! Wait! You need to be on the other side.” So up and over the tracks I went. When I arrived at the correct platform, Diogo was on the other side staring back and me and gave me a satisfied thumbs up. Just before our trains arrived – both going in opposite directions – he blew me a kiss goodbye. I think I’m going to like it here.

I emerged from the metro enthusiastic and ready to take in the city as I found my way to my hostel. It was not meant to be. I must have exited from the wrong direction because I was all sorts of turned around. I asked directions from the oldest Portuguese man I could find (“No, Margaret, this man clearly does not speak English, why are you even asking?”). Thankfully my basic knowledge of Spanish allowed me to decipher his instructions. Right, around the circle, then left. Although this didn’t lead me to my hostel, it did lead me to a  sweet little pastelaria. Following the “feed the boys” rule, I popped in, pointed at a mystery item behind the glass counter and asked for “agua.” The rough, but kind looking woman obliged, sticking the pastry straight onto a plate and instructing me (via pantomime) to pour a glass of water from the pitcher on the counter.

I stared at my mystery meal. I didn’t even know if it would be savory or sweet, but I was starved so I broke it open and took a bite. It turned out to be quite delicious and, as I found out later, one of Portugal’s most traditional dishes. Pastel de bacalhau is essentially a cod fish cake that has been fried. It’s shaped like a tiny football and can be served hot or at room temperature. The best I’ve had thus far came from Casa Portuguesa do Pastel de Bacalhau, located just around the corner from my hostel. Theirs are more expensive than most (it’s a bit fancier and located in a touristy area), but they’re larger, served hot and stuffed with cheese. So yeah. They’re my fav.

My first pastel de bacalhau was just a snack, but it hit the spot. My full-ish belly increased my confidence enough to ask the younger woman behind the counter if she spoke any English or Spanish.

She gave me absolutely perfect directions to my hostel (just a few blocks away), where I happily threw down my bags and celebrated my successful arrival with a beer. Saude to a great start! 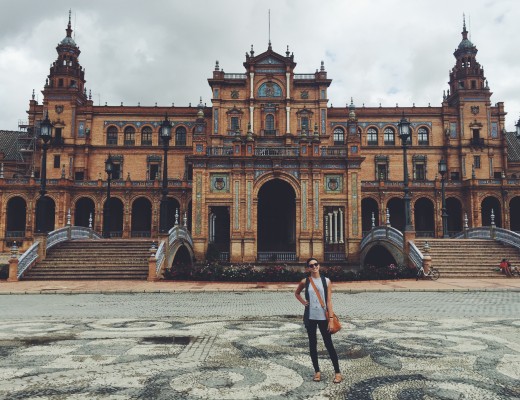 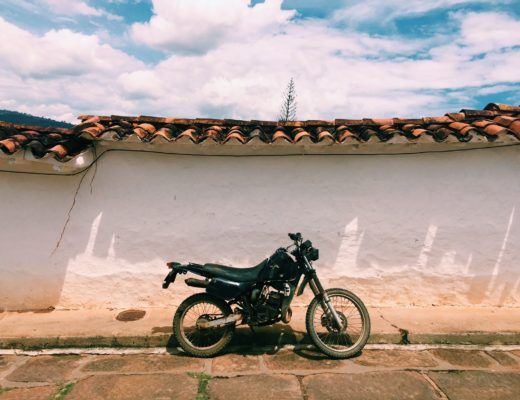