A Day in the Life: Lisbon

This may surprise you, but I don’t do much all day. I don’t go on tours or visit museums – I don’t even search for the most highly recommended restaurants. I spend much of my day just wandering through various neighborhoods, taking pictures and wishing people “bon dia” (good morning).

I like to pretend like I live here, so I act accordingly. I typically wake up around 9am, have breakfast in the hostel, then change to go out for the day. I listen to my music and meander through the streets, stopping at cafes that look good. I drink no less than three beverages a day (beer, wine, sangria – you name it) and eat any kind of pastry you can imagine (chicken in pastry, fish in pastry, veggies in pastry, custard in pastry – pastry, pastry, PASTRY!). Eventually I come back to the hostel to read, write and nap. Then it’s time for a shower before happy hour, dinner and another evening out. Retirement for a 30-year-old.

Walking is my favorite pastime because Lisbon is absolutely picturesque. The city is made up of old white and pastel-colored building with red tile roofs. Areas of the city are hilly, but not so much as San Fran I’m told. All of the streets and sidewalks are smooth (and very slick) stones that are hosed down daily, which reminds me of New Orleans (my favorite American city). The city overlooks a river that feeds into the ocean, giving it a very Mediterranean feel. Quaint, narrow side streets are decorated with laundry lines of colorful clothes, strewn out from window to window like festive flags. There’s also lots of colorful tile work throughout the city, remnants of Moorish rule.

The areas I’ve explored the most are, understandably, those closest to me:

What is heartbreaking is that although the oldest city in western Europe, Lisbon was almost completely destroyed in 1755 by a MONSTER earthquake (which then caused a tsunami and fires throughout the city). More than 80% of the city was destroyed and tens of thousands killed. The city was wealthy and prosperous, but this act of God forever changed Lisbon and completely altered its future and position in the world. The city was rebuilt (and beautifully!), but I can’t imagine what it would have been like had the earthquake not happened.

The beautiful buildings and roofs are the highlights of Lisbon (particularly from a high vantage point), but other focal points include an old castle (of which not much is left), a small replica of Christ the Redeemer (a gift from Brazil), and a large red bridge, designed by the same architect who gave us the Golden Gate Bridge (it looks identical, but smaller). There are also lovely churches (one was destroyed by a fire and they kept it as it but just plopped a new roof on top), historic squares with statues in the center, and, of course, the trams, which are synonymous with Lisbon.

Now that I’ve written, it’s time for my daily nap… 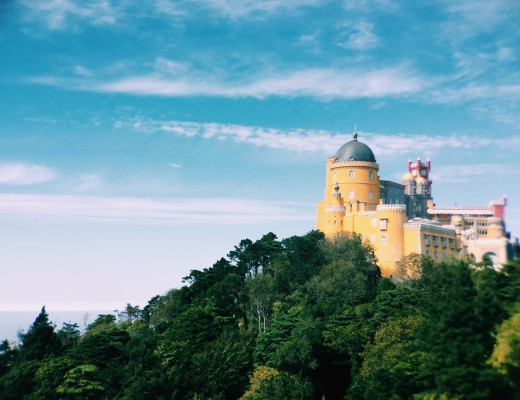 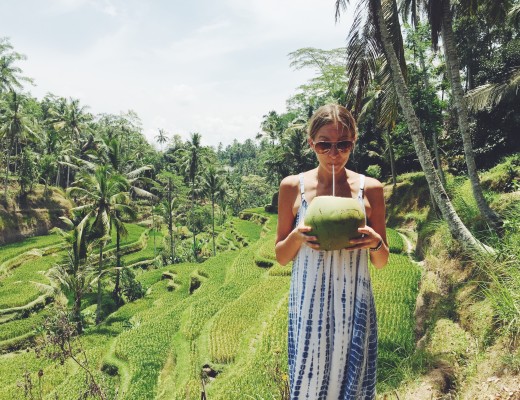 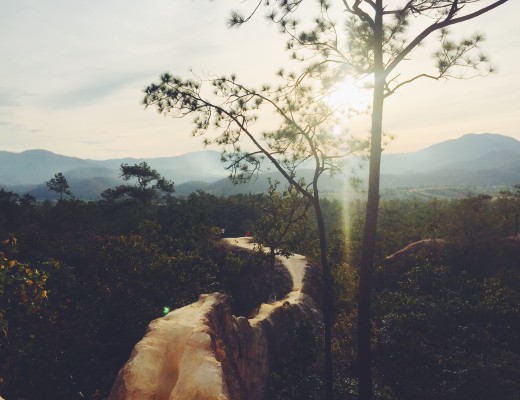