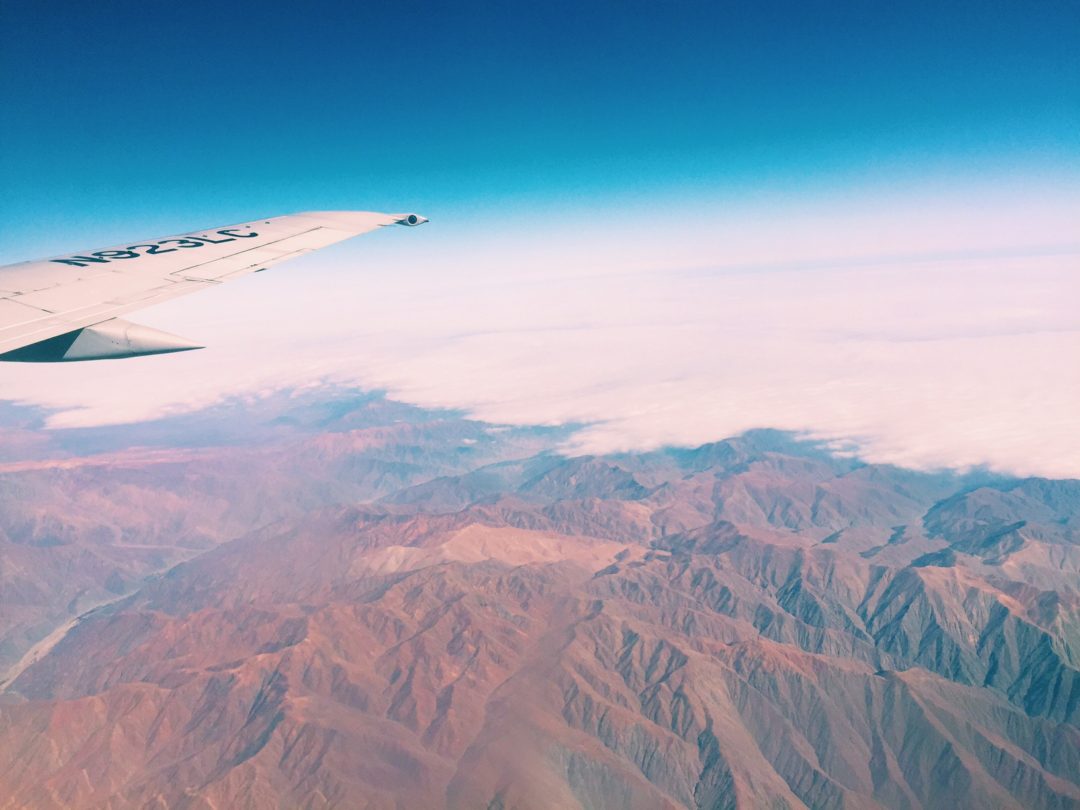 Sitting in the Lima airport on the way to Cusco is a bit like sitting outside a gate to Salt Lake City or another ski destination in the U.S. People are decked out in hiking boots, wind breakers, puffy jackets, North Face backpacks, and those ridiculous pants that zip off at various lengths. It’s as if they expect to de-board the plane and immediately hike up the Andes to their Peruvian bed and breakfast.

And, like in the U.S., I’m already seeing lots of navy blue passports and hearing annoyingly familiar accents, meaning that I’m about to be inundated with Americans, who I will seek out for exactly one day (4th of July) and then promptly avoid. Not that I don’t like my people, but I get enough of them at home. Give me Europeans and Australians or give me death!

In stark contrast to my fellow Americans, I am clad in the one pair of pants I own (my black leggings) sans underwear since I’m in desperate need to do laundry, and a black tank that is layered with my one sweater that I was forced to purchase in Vietnam (and now love). On my feet are dirty, broken down runners that are so worn you can see my chipped, purple toenail polish through the meshy fabric (I’ve wore the hell out of them as they and my trusty sandals are the only two pairs of shoes I’ve had over the past 10 months). I have no coat, boots, gloves, no alpaca sweater. What I do have are tons of super cute swimsuits, cut off shorts and tanks out the ying yang. My closet (aka my backpack) is filled to the brim with items that are now of zero use to me. I am ill prepared to say the least.

I hadn’t planned on going anywhere cold at all during my trip. “Chase the sun” was my motto. In fact, I had planned to be in Croatia by now, sailing around the islands, renting my own room and going to music festivals. I pictured myself on the deck of a boat (probably with a scarf tied fashionably around my head), surrounded by other sun worshippers, darting around the Adriatic.

As a lifelong Hoosier I am used to all seasons, but the past two winters (with subzero temps and ice storms) had driven me to crave the heat. Like my grandmother I’m a summer girl and a self-proclaimed water baby (I feel more comfortable in the water than on land). I swore I would spend this year sunning myself to a toasty brown and laughing at my countrymen during the months of October-April.

But plans change. As do priorities. I want one last adventure. So off I go to chilly Cusco with plans to hike Machu Picchu, Rainbow Mountain and a quick stop over in Bolivia to see the salt flats that are said to be akin to the surface of the moon in both landscape and temperature. When I told my BFF Laura about my plans to go to the salt flats she quickly Googled them and said the pictures made her want to cry.

“You’re just pregnant,” I said, reassuring her that they were not cry-worthy.
“No, I’m serious! It looks so solitary. Like the kind of place a person would have an epiphany.”
“I hear it’s sorta like the moon or another planet.”
“See! Who wouldn’t cry if they went to space?”

Solitude. The setting for an epiphany. Perhaps this is a case of getting what you need as opposed to what you want. So I’m trading in the sun for the moon. I needed some more space anyway… 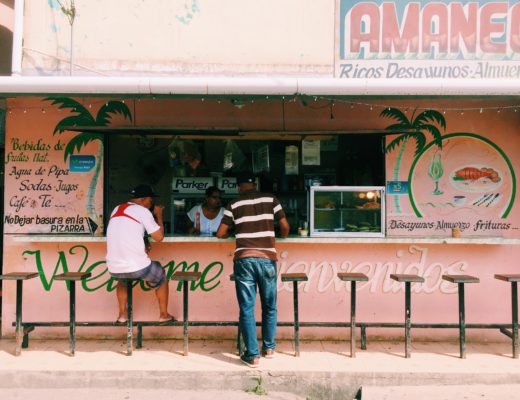 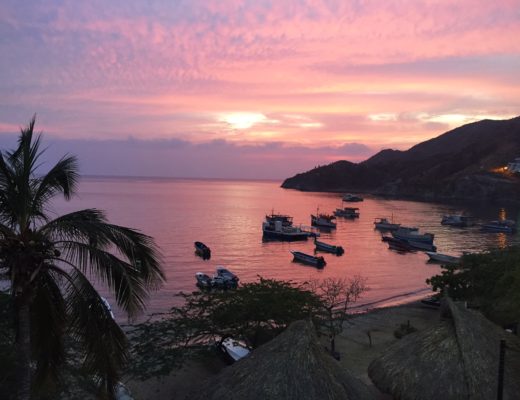 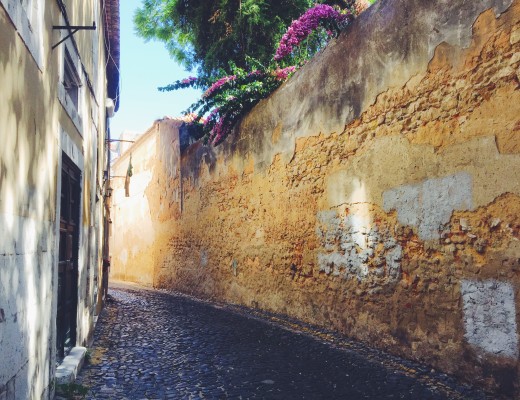