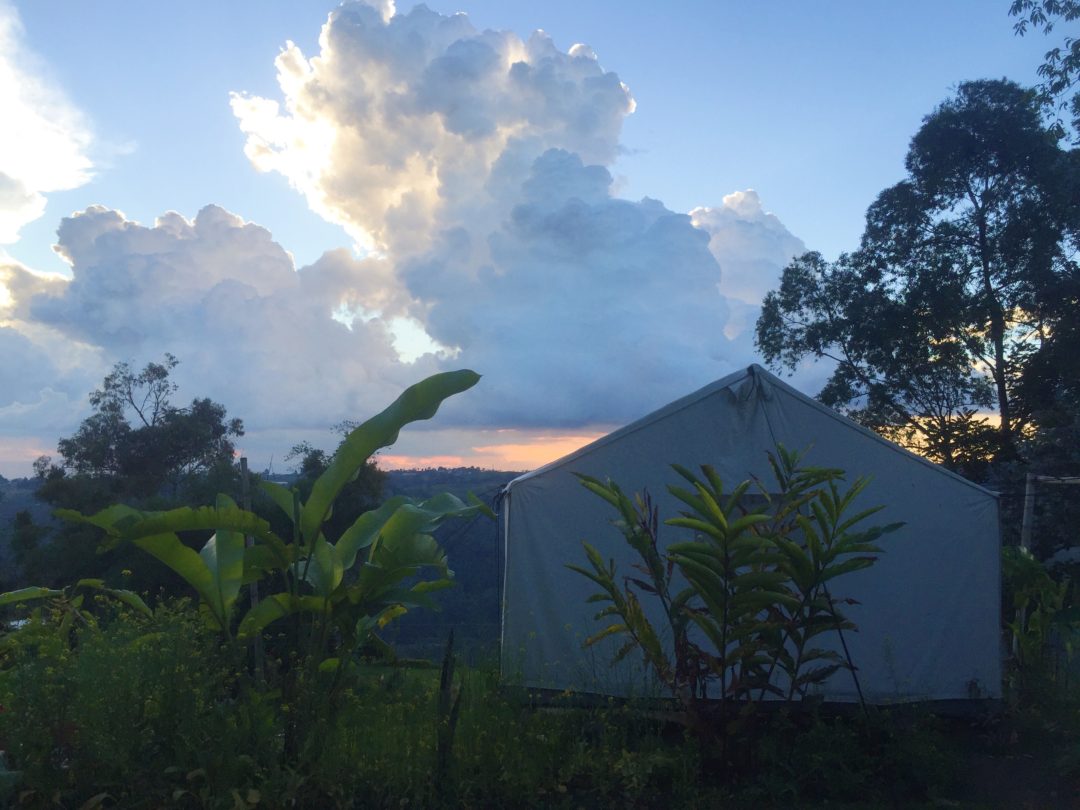 Masaje (massage) in Spanish is pronounced “mah-sa-hay” and it means something a bit different than it does in English. At least is did for me in Colombia.

My first full day in Salento I decided to go into all out relaxation mode. I’d come to the sleepy, mountain town in the coffee region of Colombia to unplug and do some soul searching as the end of my trip, and my pending return to “real life” weighed heavy on my mind.

I woke up early to take in the views, listen to music and take some pictures of the beautiful property. After breakfast of fresh fruit, soft boiled eggs and local coffee I joined a friend for yoga in the yard overlooking the lush, green carpeted mountains. Things were off to a great start.

The yoga instructor – a Colombian hippie who had spent some time in India – mentioned that he was also a masseur. A masseur, huh? The thought perked me right up. I was in detox mode after much partying in Medellin, so a massage sounded like just the ticket. But a massage in a dorm room didn’t seem all that relaxing, especially since I had been dealt the unlucky hand of the top bunk. That could get awkward (and hazardous) real quickly.

“No worry,” the yogi/massuese reassured me. “I will ask about a private room.”

To my delight we were given one of the beautiful canvas tents for the hour, decorated in a shabby chic style (pictured above). I was told to try and rent one myself by friends who’d been in Salento previously, but they were all booked out, so I was very happy to be able to enjoy one, even if only for a short time.

“What should I wear?” I asked him after entering the tent.

I’m worldly, I thought to myself. I can hang. I can pretend I’m European for an hour. So I opted for a top-less massage, keeping on my underwear (I’m not THAT worldly.) And when I say topless I mean I laid on my back with neerey a towel or sheet in sight. Now my girls are nothing to write home about, but they get me around and I don’t want to speak ill of them. We’re in this together, my tiny breasts and I.

To my horror, my girls were not avoided. Not only were they not avoided, they were well-tended to. But I attempted to soothed myself (and forcibly enjoy the massage) with the notion that the masseuse was a professional. Only doing his job. No interest in anything other than making sure I enjoyed my experience and getting paid. This, friends, is called foreshadowing. What I failed to remember is that everything is sexual to Colombians. Every. Thing.

Catcalls are typical all over Latin America, but it’s not uncommon to be called “mi reina” or “mi princesa” in regular, everyday conversation. Now, to be fair, I can’t say I hate this. At times it can be endearing. But sometimes… you’re over it.

“Excuse me, I’m looking for the waterfall.”

“You need help finding the waterfall, my princess “ Smile. Wink.

Yes. That’s why I said I’m “looking for the waterfall.” Why are you saying it like that? Don’t say it like that.

After flipping to my stomach I was able to relax a bit more with all my fun bits sufficiently covered. But this was a bit premature.

“Now make your arms like this,” he instructed, raising my arms from my sides to a loose triangle near my face.

He squirted a generous amount of oil into his hands.

“Take the breath…. and release the breath,” he said, pressing fully into my back.

He began to work through knots and areas of tension with lots of pressure and as he did, he sang into my muscles. SANG. IN. TO. MY. MUSCLES. Contrary to his promise, this did nothing to lessen the pain, it only gave me a stomachache as I gulped down laughs.

He continued working over the backs of my legs, back, and up to my arms. He sat at my head, with my “crown” uncomfortably close to his “jewels.” Using his pointer finger he ran down the length of my spine, slowly going over each vertebrate, continuing down, down, down…. until he slid said finger between my ass cheeks. My eyes snapped open, my lips made a quick pop as my jaw rapidly dropped and I made a face as if… .well as if my masseur had just SLID HIS FINGER BETWEEN MY ASS CHEEKS. Luckily I was face down and able to stifle laughs into the bed. Now let’s clear something up here – he didn’t go far enough for me to jump up and say “Exuuuuuuuse me!” but far enough that I thought, “I probably should have showered before this.” But that’s on him, man. I will accept zero blame for any unpleasantries because I didn’t ask for the finger/ass treatment.

I repeated my mantra:

Thirty minutes later when he’d finished, I opened my eyes he was roughly two inches away from my face – well within my designated personal space.

“How do you feel?” I could smell his breath.

“Um. Great. It was… Nice. I really… Enjoyed it,” I squeaked out in short, staccato awkwardness.

“Well you have a wonderful body so it was nice for me too.”

So much for professionalism. I nearly asked him who would be paying whom, but bit my tongue. I could tell he expected – or at the very least hoped for – something other than just cash, but he wasn’t gettin’ it from me.

“There was a moment when I see your spirit and it looks like two different women. Your face cleared and you became another person. It was beautiful.”

Look. I’m from Indiana. We don’t buy in that shit. That wasn’t another spirit or aura. That was my sleepy face. Don’t flatter me or yourself, brah. I was simply trying to enjoy my massage, not have a religious awakening.

“Yeah. I can have a hard time. Relaxing. I guess. I’m, you know. American. Or whatever.  So yeah. Thanks. Well I’m just gonna take a few minutes to get dressed now, K?”

Now, I did thoroughly enjoy the massage. I mean I got rubbed down for an hour and 20 minutes to the tune of $25. I can’t complain about that. But my over-exposure had me longing for the loose, ugly, unflattering scrub-like outfits I was made to wear during massages in Thailand and Laos. A certain amount of modesty can be more relaxing than nudity when it consumes your thoughts like it does mine – no matter how much oil and flattery is involved. 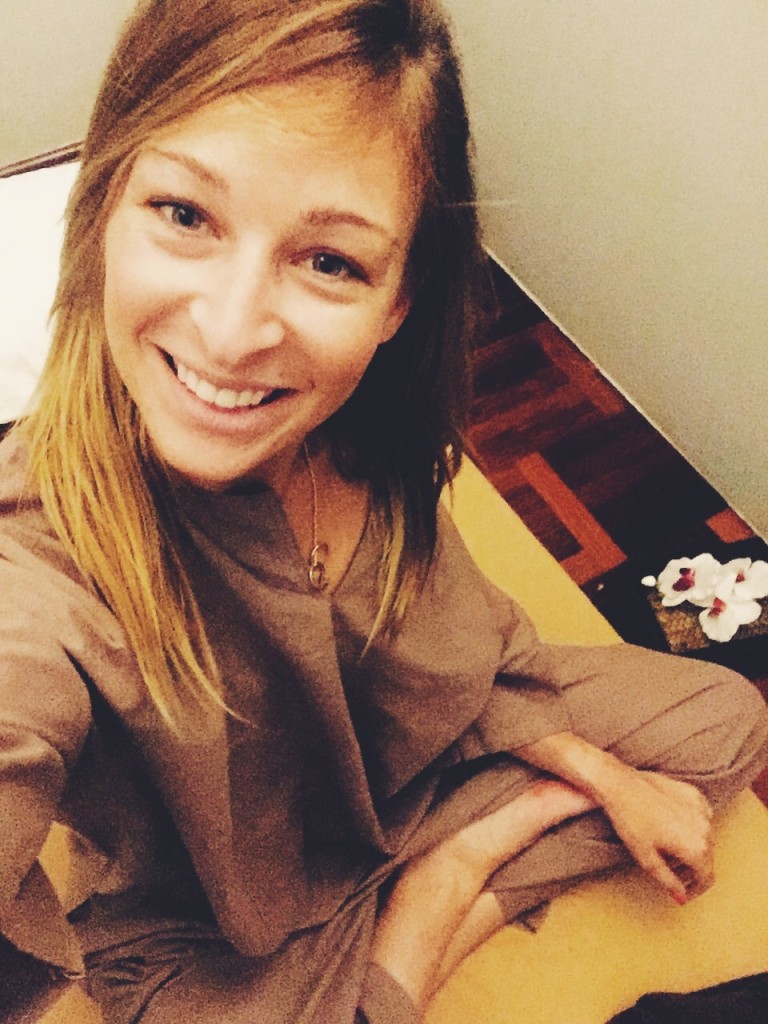 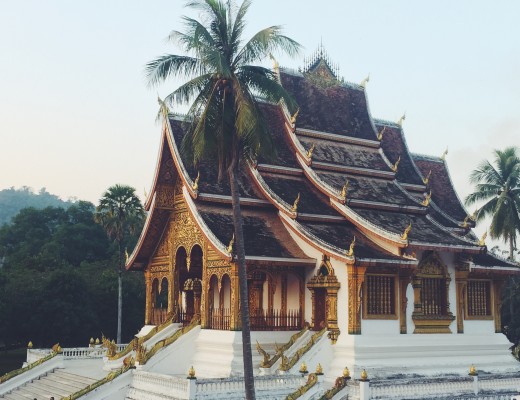 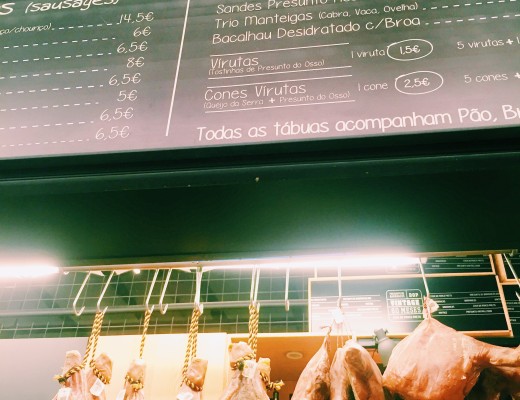 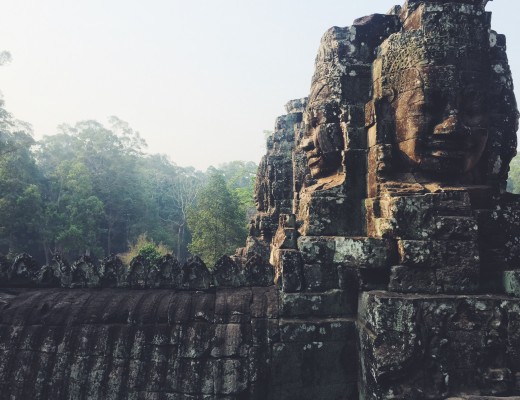